5th edition of the Ingwenyama Cup

David Myeni, the SMVAF CEO has applauded the serious efforts of His Majestyās Government and her collaborating partners on the issues of HIV/AIDS education to prevent the infection spread and also the ease of access to ART (anti-retroviral) treatment for its citizens.

The CEO made these remarks before lighting a candle to be lit over the next ten days during the World AIDS Day remembrance held yesterday at the companyās head office.

Myeni informed staff that according to research, Eswatini had made significant progress in controlling its HIV epidemic over the last decade. He said that the HIV prevalence had stabilised and the number of new infections amongst adults had declined by around a 3rd (31%) since 2010, largely due to rapidly scaling up the number of people accessing ART.

The event, which was part of the organisationās Wellness Policy that advocates for employee wellness issues in the workplace, was opened by renowned Pastor Phetsa Dlamini of Oasis Miracle Centre who also shared a few words of inspiration. 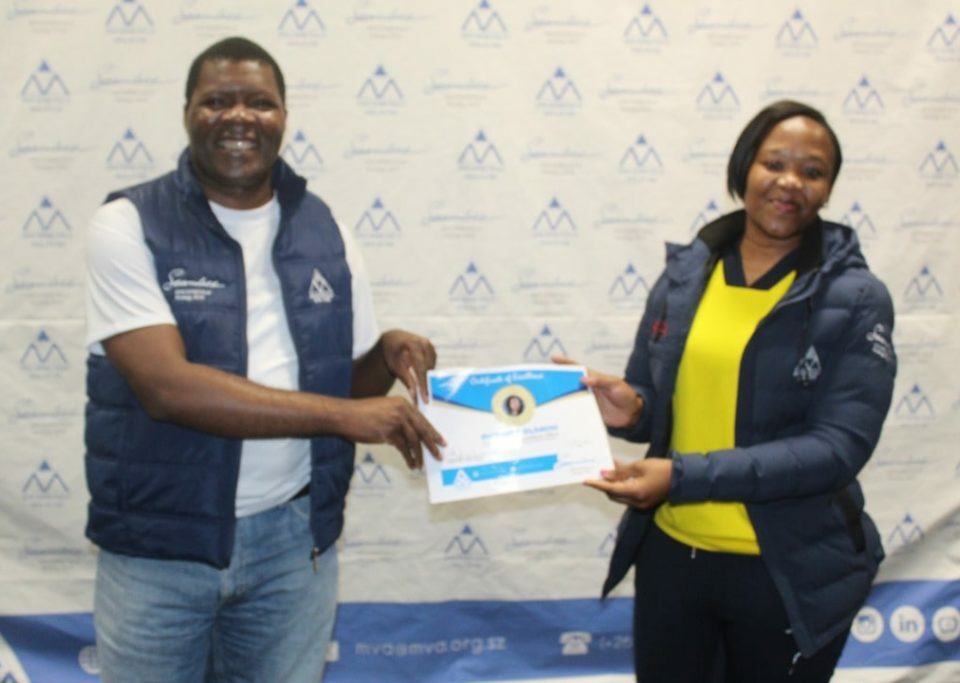 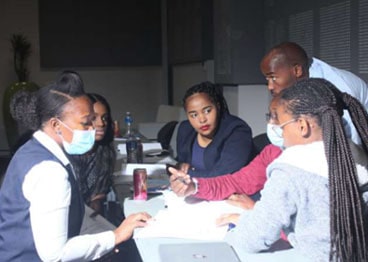 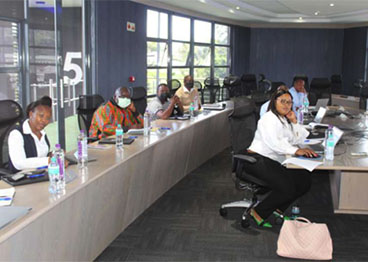